Protect Your Second Amendment By Exercising Your 19th

Protect Your Second Amendment By Exercising Your 19th

Now more than ever, we must ensure the fight for women's suffrage was not in vain.

We often say that the Second Amendment protects all the others enumerated in the Bill of Rights. But there is another amendment that can guarantee there will always be a Second Amendment—the 19th—now 100 years old, which specifically affords women the right to vote. Now more than ever, women must ensure that the relentless fight endured by the suffragists and suffragettes was not in vain. NRA Women, especially, must honor their struggle, done on our behalf as well as future generations, by making our voices count at the ballot box.

This year we celebrate the centennial of the formal adoption of the 19th Amendment into the U.S. Constitution on August 26, 1920, which guaranteed our rightful enfranchisement. That historic passage was the culmination of the story of the women who lead the 70-year struggle leading up to that date.

For those of you who skipped Women's Studies 101, the suffrage movement in America officially marked its beginning in 1848 when a group of 200 woman suffragists met in Seneca Falls, New York to discuss women’s rights. The result was a resolution declaring “it is the duty of the women of this country to secure to themselves their sacred right to the elective franchise.”

In 1869, Wyoming became the first territory to grant women's suffrage, but it wasn't until 1918—70 years later—that 15 states had granted women suffrage. In January of that year, the women's suffrage amendment passed the House of Representatives with the necessary two-thirds majority vote. It was approved by the Senate in June 1919 and sent to the states for ratification. On August 18, 1920, Tennessee became the 36th state to ratify the amendment, giving it the three-fourths majority of state ratifications necessary to make it the law of the land. The 19th Amendment guaranteed that the right of citizens to vote "shall not be denied or abridged by the United States or by any state on account of sex." 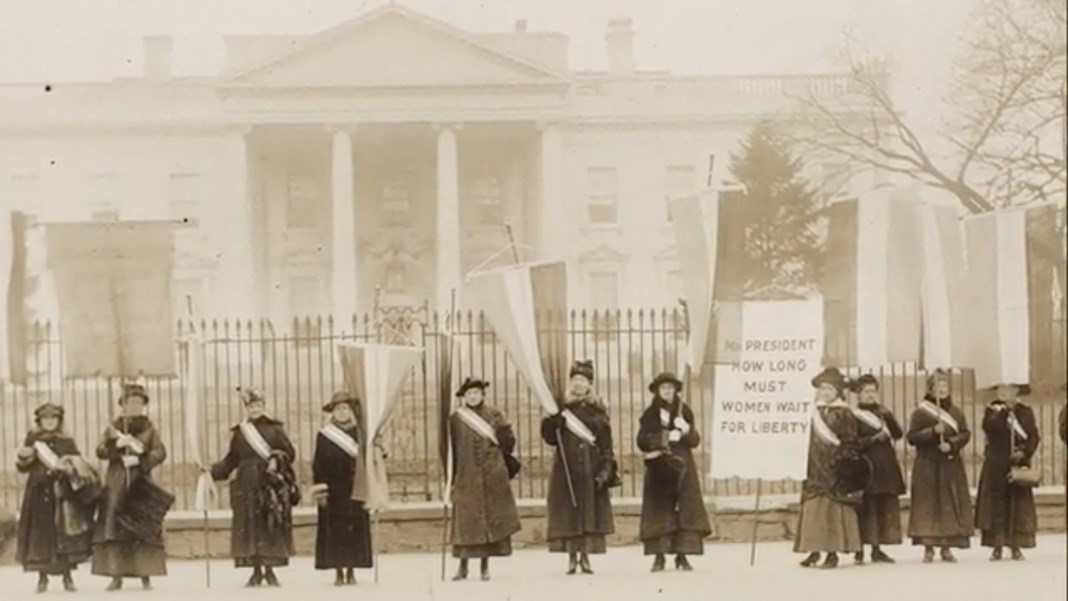 Hundreds of books have been published detailing the extraordinary efforts of the early suffragists, as well as those who lived to see the amendment through to its adoption. But an unlikely source—the National Park Service—has published on its website a series of 14 articles that offer a comprehensive history of women's suffrage and the 19th Amendment across America. There’s even a crash course of the 19th Amendment for those who want the abridged version. Topics include:

What’s more, park rangers at the Belmont-Paul Women's Equality National Monument created a series of one-minute videos that highlight suffrage subjects and the heroes who made woman suffrage a reality—including those women who continued the fight for full enfranchisement beyond 1920. Among the 17 videos titles are: 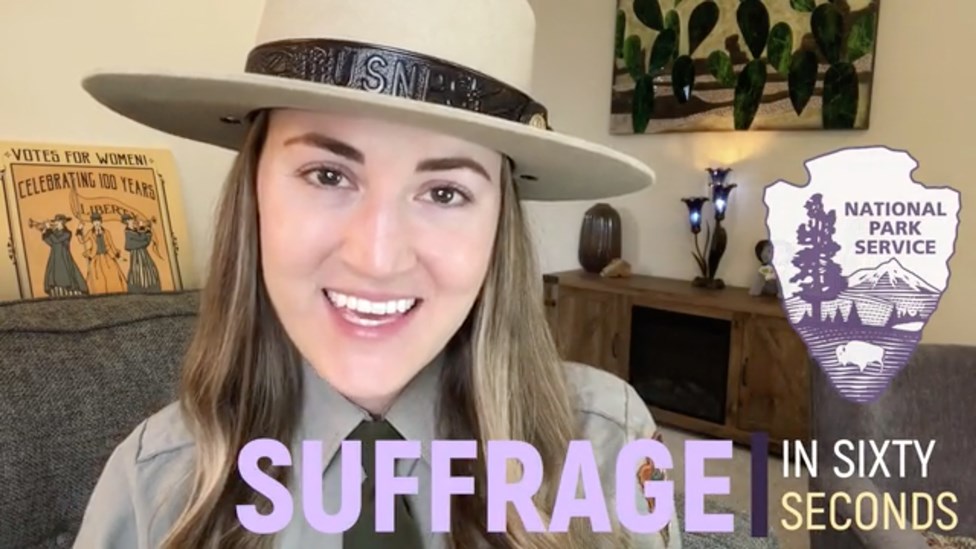 This impressive series, part of the Women and Parks initiative,  is made possible by the National Parks Foundation, which has launched a new fund to help national parks across the country "preserve and share stories of trailblazing women who dared to imagine a different future." The fund will help the National Park Service "share a more comprehensive and inclusive American narrative that amplifies the voices of women whose vision, tenacity, and resilience moved them to climb mountains, take down barriers, protect the environment, and lead social movements. The initiative will increase awareness about the 19th Amendment’s centennial and raise funds for national parks and park programs that highlight stories of women who made history and continue to shape our future."

It’s astonishing to contemplate the fact that we women have had the vote for only 100 years of our country’s nearly 250-year history—and spent nearly three quarters of a century officially battling for the right. After all, women helped shape America since its independence was declared, and have gone to war and laid down their lives for our country.

Let's not let the efforts of these brave women be in vain. The 19th Amendment has never had more meaning to NRA Women, enabling you to make a difference in America's future by showing up at your polling place and performing the most patriotic of acts: Voting. The wonderful resources offered by the National Park Service are a great way to learn about the history of the suffrage movement and the women to whom we owe a debt of gratitude.

But the best way to truly honor these women is to cast your ballot every election day, whether it be on a local, state or national level. And please remember that on November 3, 2020, you have the power to protect your Second Amendment by exercising the rights fought for and guaranteed under the 19th.

The Dos and Don'ts of Gun Range Attire

NRA Women | In Defense of Freedom and Firearms: Ida B. Wells-Barnett

END_OF_DOCUMENT_TOKEN_TO_BE_REPLACED

Video: 3" or 3½" Shotshells for Turkey—Which is Right for You?

Getting ready to engage in some tom foolery? Find out if you really need the extra half-inch when it comes to turkey loads.

In Case You Missed It: Best Women's Rangewear, Grip How-Tos, Weird Questions We Get ...

A woman was at home when her son, a convicted felon with a long criminal record, attempted to break into her house.

Support the Second Amendment, win a shotgun and hang out with the fastest shooter of all time? Sign me up!

END_OF_DOCUMENT_TOKEN_TO_BE_REPLACED

News, thank the women of the NRA, Refuse To Be A Victim
END_OF_DOCUMENT_TOKEN_TO_BE_REPLACED