Anyone who has ever hunted turkeys knows that guile and a cunning plan are the name of the game, and staying still for a long time is pretty much mandatory. While it's a challenge for even the most 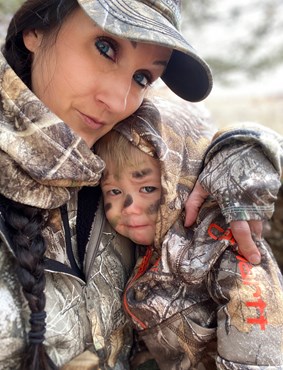 experienced of hunters to remain stealth and play the waiting game in his or her quest for the spring trophy, there should be no expectation that an 18-month old newbie hunter can keep the peace for even two minutes. So why on earth would anyone bring along their toddler, knowing he's guaranteed to be a spoiler?

Because it's too adorable to resist. And when your mom is Melissa Bachman, who spends more than 300 days a year afield, it all makes more sense. 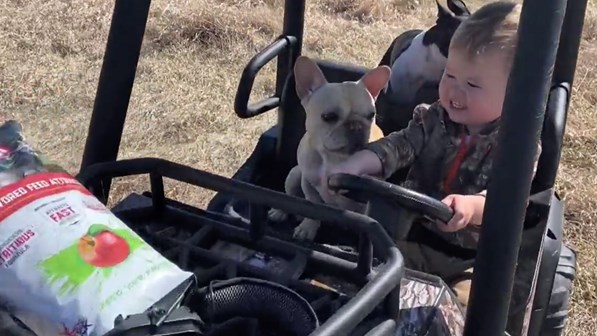 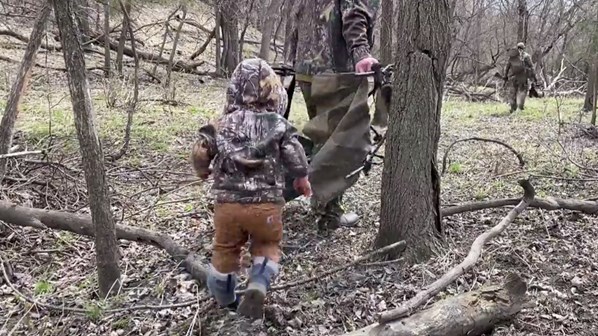 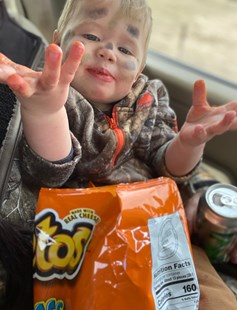 Watch this super cute and hilarious video of Jax on his first-ever turkey adventure, in which he gets to drive his own special ATV with his dogs in tow; explore the turkey woods; eat lots of Cheetos and, oh, yes—try his luck at calling in a turkey with an adorable (yet not surprisingly ineffective) howl. 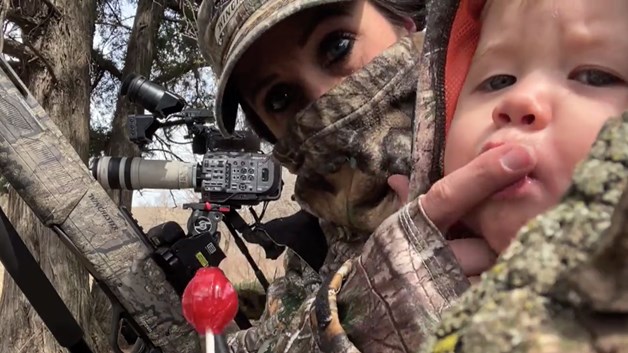 About the Videographer: Raised by family and mentors for whom hunting and fishing were a passion and a way of life, Melissa Bachman grew up in central Minnesota, where outdoor dreams can come true. After studying television broadcasting and Spanish at St. Cloud State University, she began her career as a TV intern and then a full-time producer. With a goal of being in front of the camera, she spent every spare moment filming, editing and producing her own hunts, honing her craft and showcasing her skills. Ultimately her dreams became a reality. Today, Melissa spends more than 300 days a year in the field worldwide, filming and producing her series, “Winchester Deadly Passion,” now in its ninth season. Through her writing and videos, Melissa’s journey and commitment to the outdoors, family, the conservation of nature, and sharing has made her an ambassador for our cherished way of life.

END_OF_DOCUMENT_TOKEN_TO_BE_REPLACED

News, thank the women of the NRA, Refuse To Be A Victim
END_OF_DOCUMENT_TOKEN_TO_BE_REPLACED