This week, pandemic or no, NRA Women everywhere are heading out into the hunting fields, to the range, to the gun stores…even, perhaps, the ballot box. Whatever your destination, we’ve got the expert advice to make sure your trip is successful and rewarding.

Are you interested in buying a gun, whether for the first time or to add to your collection? You may have noticed that there’s just a little bit of a boom in gun sales (ahem) these days. If you’re open to buying a used firearm, however, you can get some excellent deals at pawn shops. Here’s what to know in order to get the most bang for your buck (with our extensive apologies for the pun), courtesy of our sister publication, NRA Family.

Of course, if you’re looking for a single firearm that can defend your home, take down waterfowl and bust clays, what you want is a shotgun. This incredibly versatile tool is the “just one gun” choice for many women, and for good reason. That said, up until recently it’s been very tough to find shotguns that fit us women properly, and shotgun fit is the key to shotgun success. The good news is that we NRA Women now have more shotgun options than ever before, at every price point. Click here for our hand-picked lineup. 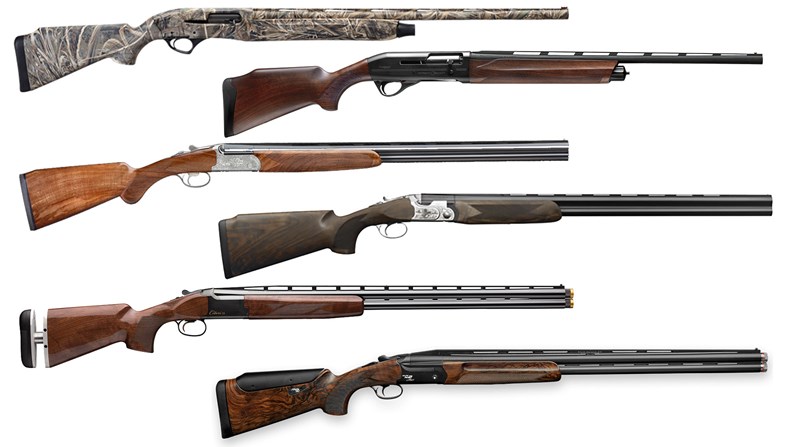 The Senate hangs in the balance: As both of Georgia’s elections for the U.S. Senate head toward a January runoff election, it’s important to look at where the remaining candidates stand on your Right to Keep and Bear Arms. As neither candidate reached the 50% threshold Georgia requires to win the seat, the runoff election will now be held on January 5, 2021. 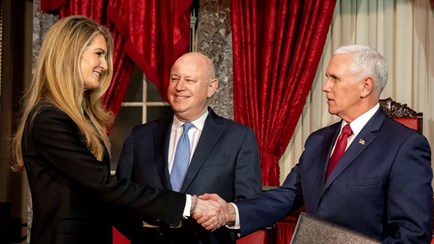 Georgians need to show up en masse to make their voices heard in this election, as well as in the race between Sen. David Perdue (R) and Jon Ossoff (D). These elections are absolutely critical toward defending our freedom. Click here for the full rundown.

Just in case anyone needed further proof that much of the federal bureaucracy is more interested in serving themselves and left-wing political interests than public service, news broke this week that rogue elements of Bureau of Alcohol, Tobacco, Firearms and Explosives (BATFE) have been conspiring with Joe Biden’s transition team to enact gun control by executive fiat. At the top of these anti-gun government functionaries’ wish list is executive regulation of commonly-owned pistol stabilizing braces and materials used by individuals to make their own firearms –sometimes referred to as unfinished or “80%” frames or receivers. Our friends at NRA-ILA have the scoop.

There’s little doubt that armed home defense beats hoping an intruder treats you nicely or waiting for the cops to show up. After all, intruders, by nature, aren’t known for their manners, and the police take minutes to arrive when seconds count. However, after you fire a gun, you are responsible for that bullet, and bullets do not necessarily stop when they hit walls, ceilings, bad guys or your old couch. What constitutes a “safe direction” when you live in an apartment or condo?

American gun owners could be looking at a jaw-dropping $34 billion (yes, that’s billion with a “b”) tax burden if Biden’s proposed gun control plan takes effect, reported the Washington Free Beacon. How? Well, because the Biden/Harris team has vowed to treat AR-15-style rifles as if they were fully automatic…and that means gun owners would be paying a $200 tax for each one, or selling them to the government. The Blaze has the full story here.

Oh, no, the deer ran off! From time to time, even the most experienced hunters wound game and are forced to track it. This doesn’t mean that you made a bad shot at all. Sometimes animals run on sheer adrenaline, and it’s remarkable just how far they can go sometimes. Ethical hunters do their best to recover the animal, and with patience and the right techniques, you’ll succeed. Just avoid these six tracking blunders…

“If I had to pinpoint one downside of the Glock 19,” says contributor Holly Marcus, “it’s that it is a bit large to conceal. But smaller guns come with a cost—reduced number of rounds, a shorter sight radius and more felt recoil. Less distance between the front and rear sights can result in less-accurate shots. Lighter-weight handguns transfer more recoil to your hand than a heavier handgun in the same caliber. While it would be easier to conceal a smaller gun, I knew I wanted to stick with my Glock 19. I also wanted to see if I could make it my everyday carry (EDC) piece.” She could, and you can too. Here’s how. 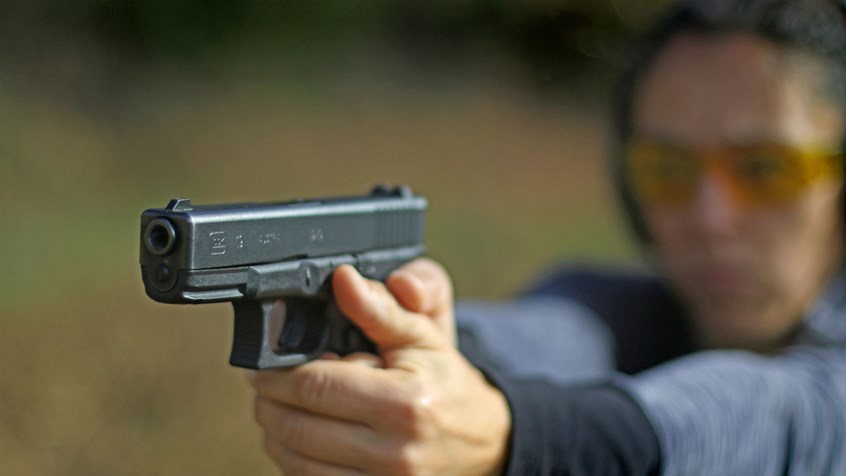 In this article
Points of Impact

END_OF_DOCUMENT_TOKEN_TO_BE_REPLACED

News, thank the women of the NRA, Refuse To Be A Victim
END_OF_DOCUMENT_TOKEN_TO_BE_REPLACED