In case you missed it, we've bulleted a few items of news you can use.

This week, we learned what will become of fallen industry giant Remington Arms.

American Rifleman Editor-in-Chief Mark Keefe has the inside scoop on what this means ... and what the future of this beloved brand might hold.

Shoot Like A Girl’s coast-to-coast tour continues with a stop Saturday, October 3 from 9 a.m. to 5 p.m. and Sunday, October 4 from 10 a.m. to 4 p.m. at the Ashland, Virginia Bass Pro Shop. Be sure to check out

Some of the busiest months ever in the history of NICS checks have occurred in 2020. But what do these numbers mean? NRA-ILA breaks it down 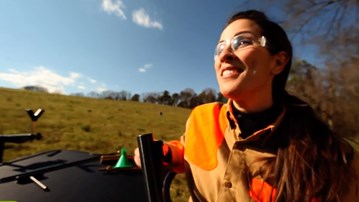 She wrote about her expectations of the course versus the reality—which was definitely not her father’s Hunter’s Ed! More seasoned huntresses in need of a refresher class should check out the newly announced free NRA Online Hunter Ed for Experienced Hunters 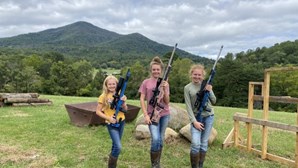 NRA Women's sister publication NRAFamily.org is dedicated to highlighting the accomplishments of today’s young shooting sports competitors, huntresses and outdoorswomen of the future. Check out the triple threat sibling set of the Akenhead sisters!

October is also the month of Halloween, and we here at NRA Women just can’t resist a spooky campfire tale! 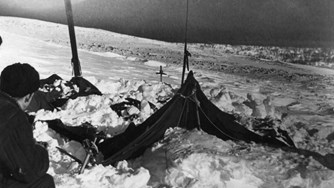 All month long we’re highlighting creepy, weird outdoor tales to raise a touch of gooseflesh. Get ready to shiver at the mystery of Dyatlov Pass ...

From our friends at NRA-ILA, we have the reasons why President Trump’s nominee for the is such a great choice for the future of the Second Amendment: NRA Applauds Nomination of Judge Amy Coney Barrett to Supreme Court 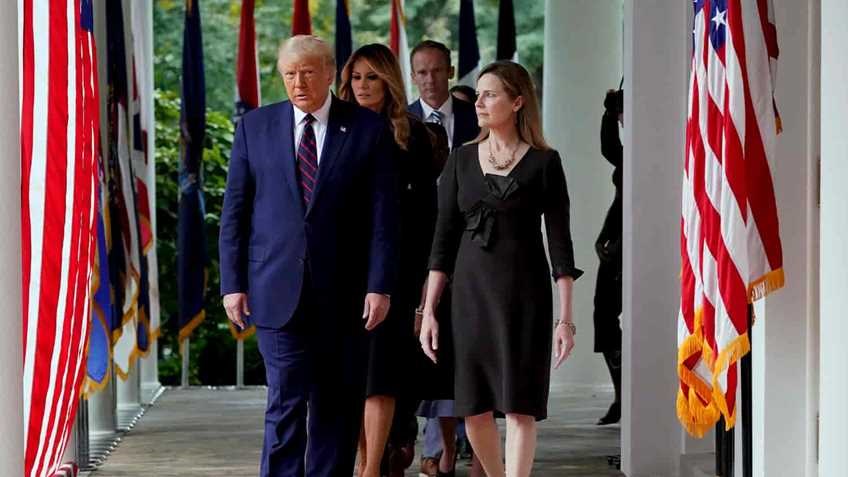 In this article
News, Firearm News

END_OF_DOCUMENT_TOKEN_TO_BE_REPLACED

News, thank the women of the NRA, Refuse To Be A Victim
END_OF_DOCUMENT_TOKEN_TO_BE_REPLACED